Since everybody seems to having a stab at writing one of these. I thought I’d have a go at it as well. Here is my list of course in no particular order 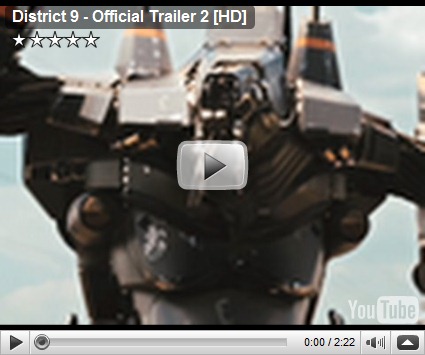 1) District 9: A sci fi flick that contained many thought provoking questions. Shows conditions in apartheid ridden South Africa albeit in a most unexpected way. Brilliantly shot in docudrama style and the action’s great as well. 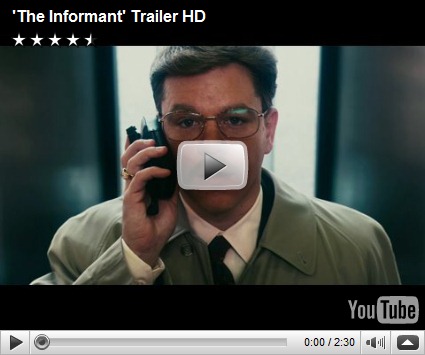 2) The Informant: A fantastic flick. A dark comedy about an extremely serious subject. Gives meaning to the phrase “The truest words are often spoken in jest”. Matt Damon excels. Can’t believe he played Jason Bourne once. 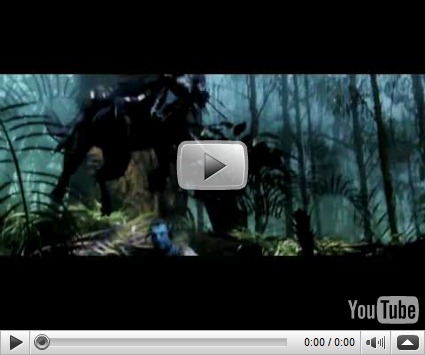 3) Avatar: The same old hackneyed story yet what a way to tell it. The special effects were extraordinary and unlike an. Saw it in Imax 3D. A movie to be experienced on the big screen. The level of detail is astounding to say the least. It seems every nut bolt of the machinery was planned out. God himself would be proud after creating a world like Pandora. 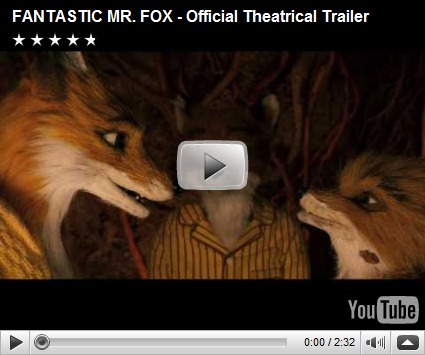 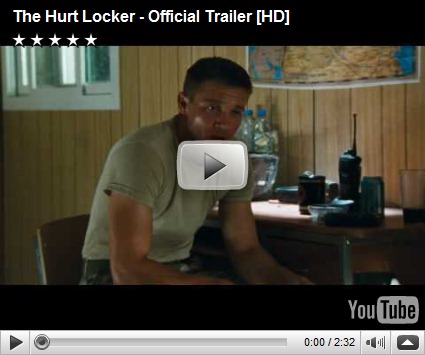 5) The Hurt Locker: A war movie that begins with the line “War is a drug”. You truly feel as if you are in the war zone along with the bomb disposal squad. 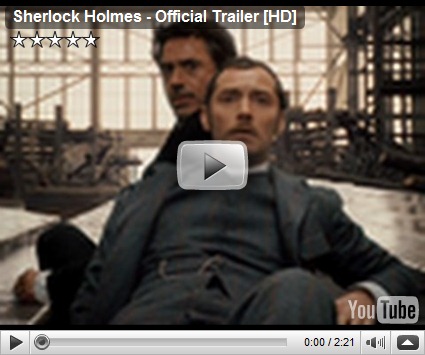 6) Sherlock Holmes: The most fun to watch movie this year. Robert Downey Jr and Jude Law fit the bill. Shows what Sherlock would be if he were as fast with his fists as with his mind. Brilliant. 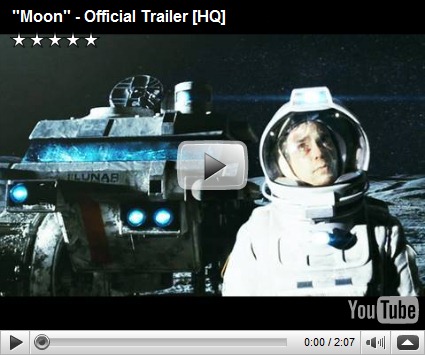 7) Moon: Another sci fi flick though this one depends on the performance of Sam Rockwell rather than special effects. A great story followed up with great performances. The movie drags initially but makes perfect sense by the end so a bit of perseverance will go a long way. 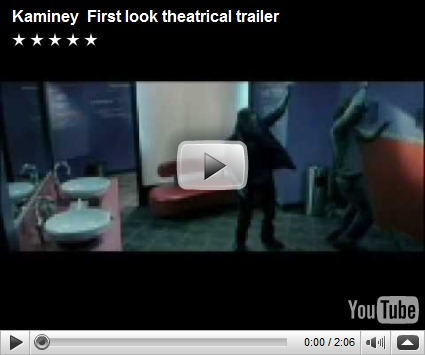 8) Kaminey: The only Bollywood movie on this list. Fantastic script, great dialogues. Shahid’s never been better and of course a tour de force from Priyanka Chopra who shows of her acting chops in this one. Vishal Bharadwaj has sculpted a modern classic. 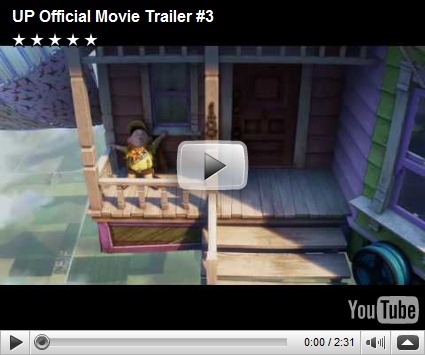 9) Up: Gorgeous animation. Shows an old man following his dreams. Sketches out his life in 5 mins but never feels as if its been rushed. Russel, the kid comes along for the ride and acts like kids do. 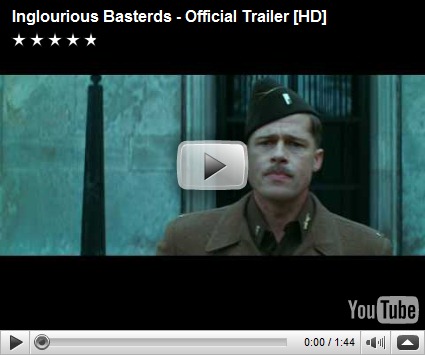 10) Inglourious Basterds: Not Tarantino’s finest but a great movie nonetheless. The opening scene is worth the price alone. Brad Pitt excels but the climax is on the weaker side. 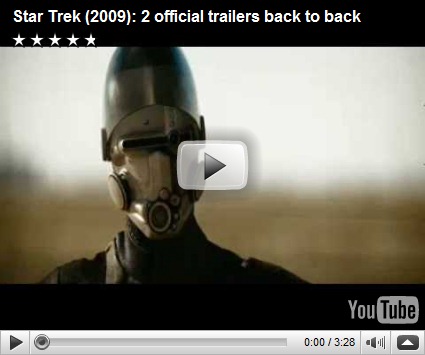 11) Star Trek: A sci flick to be enjoyed. The reboot had a pretty solid story as well. The only gripe being that the female character aka Zoe Saldana starts out strong but becomes a housewife by the end for Spock. 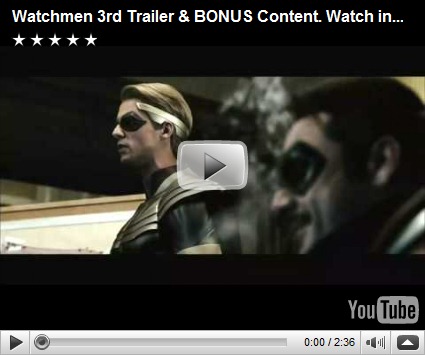 12) Watchmen: Almost forgot about this one. Zack Snyder pulled of a marvel here. Perhaps the most complex of all superhero movies. Of course its not as good as the Graphic Novel which is unbelievably well written. The graphic novel was thought to be unfilmable but Snyder managed to maintain the integrity of the original while keeping the movie understandable. No mean feat.

Well that’s about it for the most common list ever drawn up. Will post something on books in the near future. In case there is any movie I missed out on do let me know in the comments. Always looking forward to watch more movies.