You know most of the time surfing on the net is pointless. Finding good stuff is hard. Its very rare to have these what I would like to call as WTF moments where you are totally blown away. So yesterday like all nights I was surfing merrily away checking out the wiki page of Iron Maiden which I do many times a day. I saw a live album that I had not heard titled Death on the Road. Upon searching for death on the road a track called Death is the road to awe showed up and I opened up the video. It started up slow. “This isn’t that great” I thought. Movie soundtracks are hard to get right but then the violins came in and by the end I was hooked. I had one of those WTF moments. 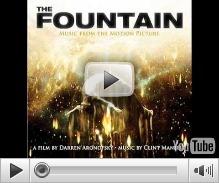 I found that this scored by a guy named Clint Mansell and thought to myself “Who the fuck is he?”. Of course Wikipedia is a friend when you need information. After this I proceeded to listen to more of Clint Mansell’s stuff and was totally blown away to say the least. This guy is an absolute genius. In fact the fountain might have the finest score that I have heard in recent times.

This guy seems to be making a habit of churning out fantastic and memorable film scores. Requiem for a dream, Pi, Smokin’ Aces, Moon were all scored by him. Oh and remember the brilliant trailor for the two towers. Well it used Lux Aeterna(Translates to Eternal Light) composed by Clint Mansell. You might have heard this piece in a number of places actually. Its an extremely powerful piece of music. 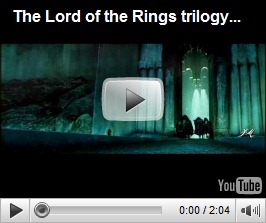 A couple of pieces of music which I liked are placed below for you auditory pleasure. Hopefully this will pique your curiosity. 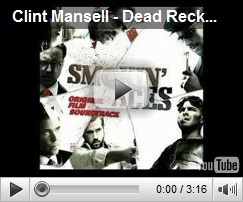 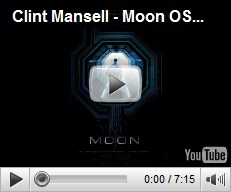 This is a piece titled Welcome to Lunar Industries from Moon, one of the most Underrated movies of 2009.